Snapchat isn’t all about that puppy filter anymore. It might just be the way you find your next bae.

In Student Beans’ latest Sex ‘N Education survey, which surveyed 989 US students aged 16-24 about their dating life, we revealed that 76% of students have used Snapchat to organize a hook-up/date.

So if you’re looking for a date, hitting up your crush on Snap might just be the best way to get some action.

Snapchat came in first amongst social media apps used for dating, with Instagram in second place with 59% of those surveyed saying they’ve used the ‘gram to get some. Now we know Yo Gotti was right when he said “It goes down in the dms.”

These stats are super interesting, suggesting that students would rather use social media than actual dating apps to hook up, with only 47% of the students we spoke to saying they’ve used a dating app like Tinder or Bumble.

But why is Snapchat reigning supreme in terms of dating? It could be because it’s considered a much more private form of social media than most. You can choose exactly who you send snaps to, exactly how long they’ll see it and it’s transparent who screenshots your posts.

Caution: you are able to replay Snaps now a second time, so be weary about what you’re sending. Your story only remains for 24 hours, and again it’s to people you’ve chosen are allowed to see it, so it’s a much more intimate form of social media – even though Instagram is adding in new features that are v similar to try catch up.

Of course, we can’t forget why Snapchat was set up in the first place. Sexts. Our study showed that 76% of respondents had received a text and 73% had sent one. Only 33% had had phone sex, which makes sense because why would you bother if you can just send a Snap?

So, if you’re single at the moment, don’t bother with Tinder, Snapchat is the place to go to get yourself a date. 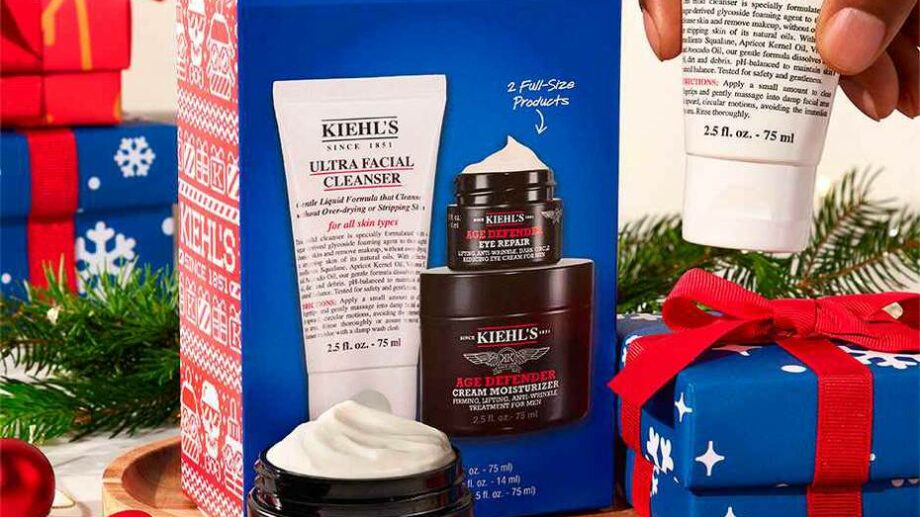 50 Best Gifts For The Dads Who Want Nothing

For the dad who has everything. Shopping for family members can be a pain—especially when... 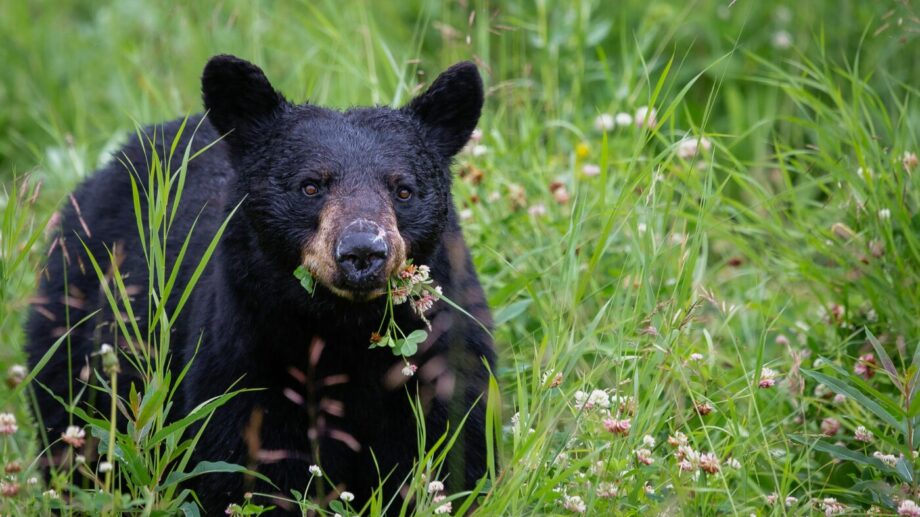 Looking for an unexpected internship for 2023? If you love being outdoors and are pursuing...

Celebrate the Christmas season with fun trivia! Grab your friends and family to find out...