Need some new stuff to watch before you head back to school?

With the streaming wars reaching a fever pitch within the last few years, every platform is quickly trying to vie for your attention by having the best line up of shows and movies to watch. While this might make it tough to decide which subscription to get, it does mean there’s never been a better time to binge watch.

To sweeten the deal even more, Student Beans now has a deal with Hulu to give you a whopping 70% student discount on your subscription. In honor of saving you tons of money, we’ve rounded up the must-watch films and television shows that are available on Hulu right now.

If you haven’t seen the 2019 Academy Award-winning film, you definitely should. Director Bong Joon-ho has become a household name at this point, and Parasite is one of the best pieces of his work. Themes like greed and class discrimination threaten the new relationship between the Park and Kim families with unexpected consequences.

Under the Banner of Heaven

A post shared by Under the Banner of Heaven (@underthebannerfx)

Andrew Garfield stars in this mini-series based on a true crime story within the Mormon Church of Latter-day Saints (LDS). The brutal murder of a woman and her child forces LDS detective Jeb Pyre (Garfield) to come to terms with his face while investigating one of the most well-known LDS families within the Utah community.

Akira is an anime cult-classic that went on to inspire the entire cyberpunk genre for decades to come. Taking place in 2019 (which was the near future at one point), the world is still reeling from World War 3, which took place 31 years ago. Now that the same force that nearly destroyed the world before is back, and only Shotaro Kaneda can stop him.

From the mind of Donald Glover comes Atlanta, which stars Glover as Earnest “Earn” Marks as he tries to break out into the Atlanta rap scene. Examining themes like racism, whiteness, existentialism, and modern African-American culture, the show has a surreal quality that makes it one you need to watch immediately.

A post shared by retro and sci-fi art (@retroscifiart)

One of the best sci-fi movies of all-time, add this classic to your watchlist whether you’ve seen it or not. For the uninitiated, the film follows a seven crew team on their way to Earth when they receive a distress call. While investigating, they find a strange hive colony of creatures. Maybe it wasn’t a distress call after all, but a warning.

A post shared by Lucy Young (and Mary Berry) (@lucyyoungthecook)

If you’ve binged all of The Great British Bake-Off on Netflix and need another feel-good cooking show to watch, be sure to watch Britain’s Best Home Cook immediately. Starring Dame Mary Berry as a judge, contestants make two different dishes around various themes and ingredients, culminating with the weakest cooks participating in an elimination challenge.

It doesn’t matter if you think Die Hard is a Christmas movie or not (besides, why not celebrate Christmas in July?), it’s worth watching all year long. You know the story: NYPD Cop John McClane to a Christmas party in LA with his wife when a group of robbers take the building the party is being held in hostage. McClane has to take matters into his own hands to ensure everyone’s safety.

Competitive cooking shows are the best things to binge watch, and none is more iconic than Top Chef. With the Quickfire Challenge allows one chef immunity from being eliminated, with other chefs then being forced into the Elimination Challenge. The judges will then decide which chef will have to pack their knives and leave the show.

I, Tonya is an autobiographical film about disgraced figure skater Tonya Harding. As she rises among the ranks of the competitive figure skating world, the pressure begins to get to her, and Harding’s ex-husband intervenes with a plan to ensure she reaches the podium, but with dire consequences.

Seriously, who doesn’t love watching RuPaul’s Drag Race? On his hunt for America’s next great drag queen, RuPaul puts his contestants through mini and maxi challenges, like singing or dancing, culminating in a judging round. One queen will then be forced to “sashay away.”

Don’t forget to save 70% on Hulu with Student Beans

Want even more pop-culture news? Check out the BlackMilk Clothing x Stranger Things collab! And if you really want to end summer right, find out how you can get paid $1,500 to eat your way through Las Vegas. 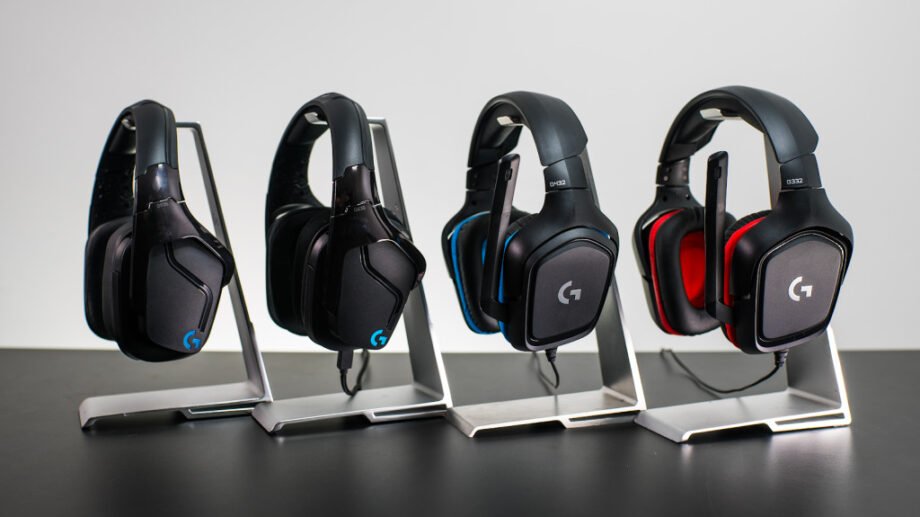 Grab the perfect gaming headphones for all your adventures. What originally started as a computer... 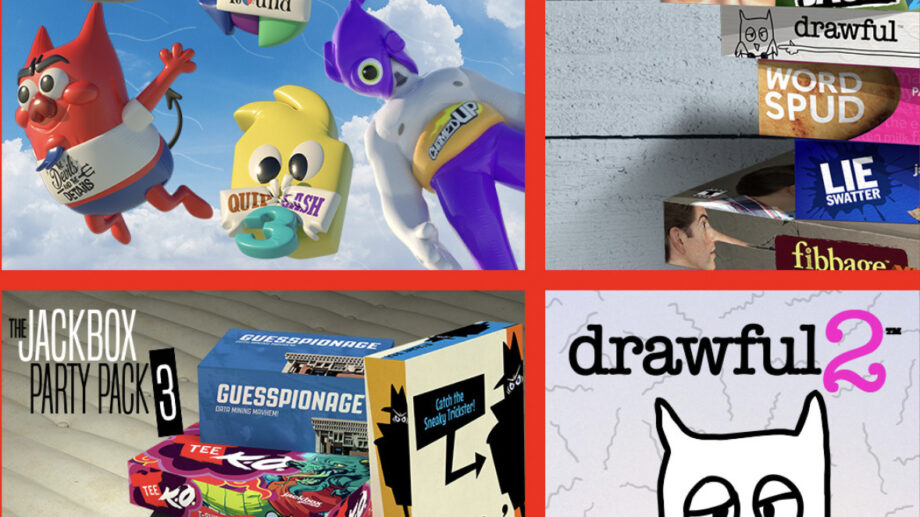 Move over, Mario Party. If you’re looking for the perfect party game to play with... 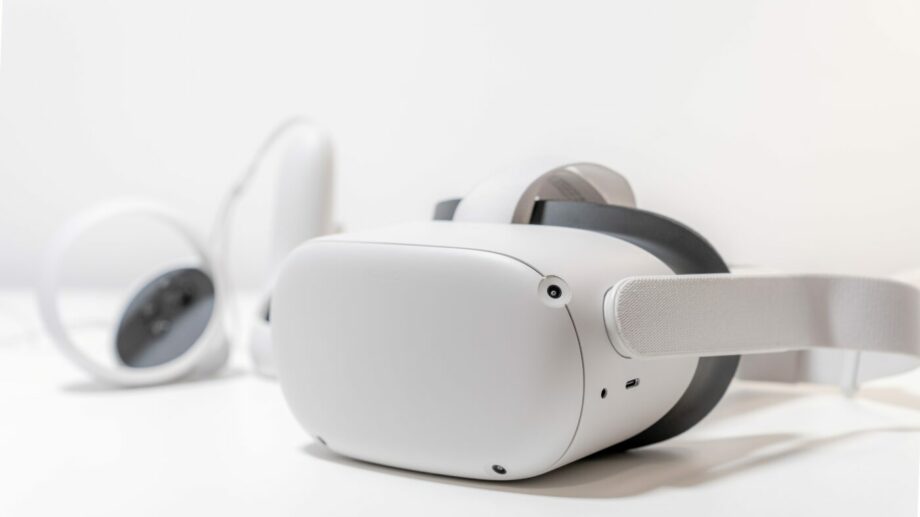 Dive into virtual reality with our favourite free VR games of 2022. Thanks to all...