Are you ready for some football?

With the big game coming up on February 12, football season is quickly coming to a close. But don’t lament the end of football for another year—instead, make a ton of money by watching the last game of the season.

One sports betting company is looking for a lucky football fan to make some predictions ahead of the game and take notes while they watch. Oh, and did we mention you’ll get $200 an hour for it?

Oddspedia wants to hire you to watch anything and everything about the big game on February 12. We’re talking pre-game analysis, post-game interviews, and everything in between. The questions you’ll need to answer are:

Simple enough, right? You’ll be paid generously for your efforts, if selected.

Not only that, you’ll receive a whopping $1,000 for your participation! Since most everyone is going to watch the game anyway, why not throw your hat in the ring to try and snag the grand prize?

If you think you’ve got what it takes, send in your application to Oddspedia. All you’ll have to do is answer the question, “What color do you think the Gatorade poured over the winning head coach will be?”

The only requirement is that you’re at least 18 years old and a legal resident of the US. Submit your application here! 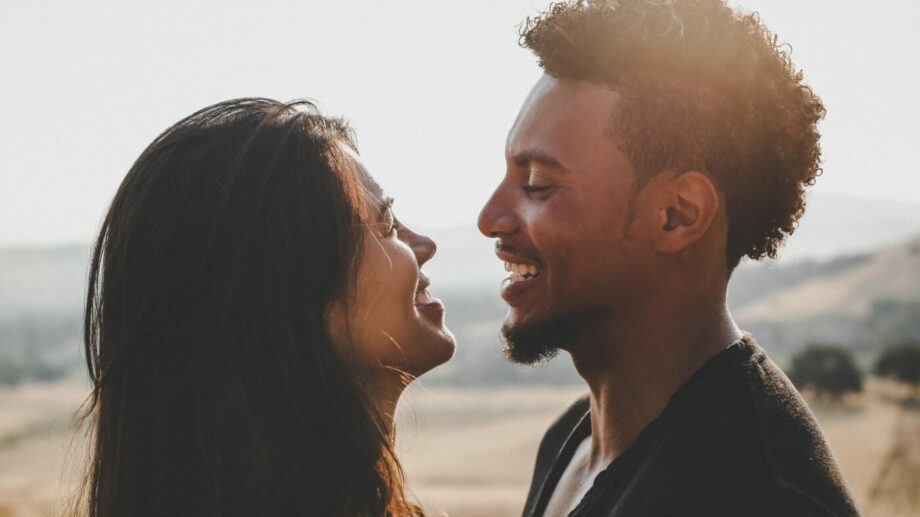 Navigating the dating scene is complicated. Anyone who says they’re a dating expert in the... 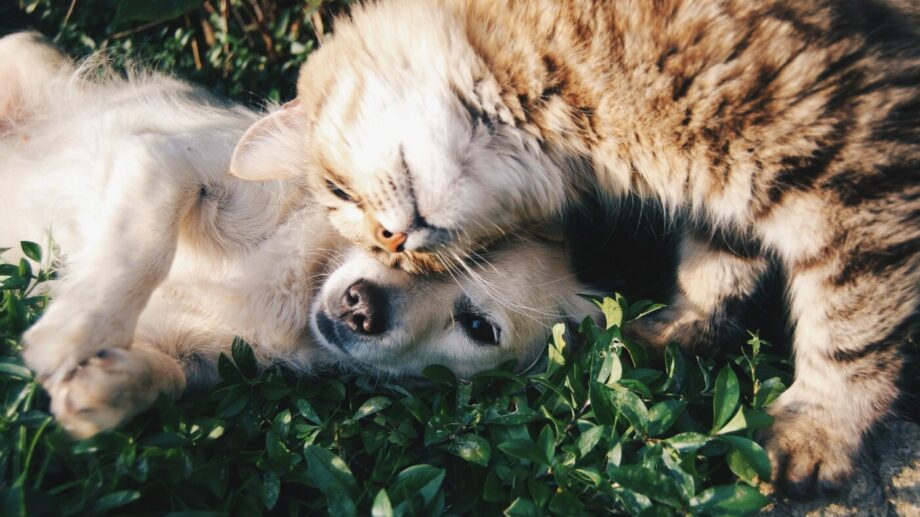 Working like a dog. 🐶 Is your pup the cutest ever? Or maybe your cat... 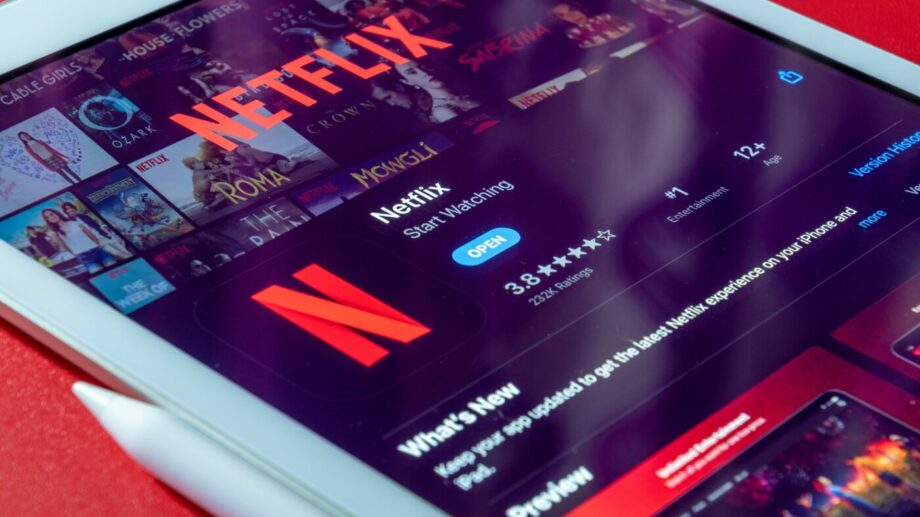 Here’s How To LEGALLY Get Netflix, Hulu, Paramount+ & More For Free

Paying for stuff is so 2022. Did you know plenty of companies offer incentives on...