Get to know everything about frosted lipstick, the latest TikTok makeup trend.

If you’ve been on TikTok recently you’ve probably seen a tonne of y2k inspired makeup looks. Trend cycles typically resurface every 20 years or so, and seeing as it has been 20 years since the early 2000s, we’re seeing loads of y2k looks trending right now.

While some y2k fashion trends have been popular for a while, such as cargo pants, butterfly clips and denim mini skirts, y2k makeup is also just starting to make a comeback but in a whole new way.

The popularity of social media in the 2010s meant a rise in makeup tutorials and beauty influencers and gurus becoming professional MUAs and showing how to create flawless makeup looks. This was a totally new phenomenon, as previously if you’d wanted to copy a certain makeup look you’d just have to guess how to do it or follow a blog post of instructions.

Thanks to the popularity of YouTube makeup tutorials and Instagram’s rise in popularity over the last decade, heavy “Insta glam” makeup such as thick eyebrows, cut creases, contour and highlighter and matte liquid lipstick became the must-have makeup style.

However, y2k makeup was much lighter and more natural with thinner eyebrows, pastel colours, frosted eyeshadows and flavoured lipgloss and with the resurgence of y2k makeup comes the latest TikTok trend, frosted lipstick.

What is frosted lipstick?

Frosted lipstick is a type of lipstick that has a sheer finish and a slight shimmer giving off a frosted appearance when it’s on your lips. Frosted lipstick comes in a variety of shades, but is normally lighter in a range of nude, pink or purple tones.

Frosted lipstick got its name due to the fact it can look like snow on your lips, and gives off a shimmery winter feel.

However, it can be worn all year round and the soft tones normally compliment sun-kissed summery makeup too.

Frosted lipstick was huge in the 2000s as it perfectly complemented the dewy and natural look that was popular among teenage girls and young women at the time. Celebrities who were often seen with frosted lipstick included Christina Aguilera, Paris Hilton and Destiny’s Child.

Frosty lips were the perfect way to finish off a y2k look and Mac frosted lipsticks were a must-have for teenage girls and young women to lust over and save up for.

Matte liquid lipstick dominated the 2010s but with lipgloss and shimmery lip styles becoming more and more popular in the 2020s, it’s only natural that y2k frosted lipstick is making its comeback.

Here are some of the best ways to style frosted lipstick.

Luckily there are also plenty of dupes too, if the Tom Ford lipstick is slightly out of your price range.

The best frosted lipsticks and where to buy

So, if you’re sold on the trend and want to try it out yourself the next step is to get your hands on some frosted lipstick.

Brands such as Tom Ford and Mac are well-known for their frosted lipsticks and the Tom Ford Balm Frost is by far the most popular on TikTok. Retailing at £44, it’s pretty pricey for a lipstick even if the results are flawless and universally flattering. If that’s out of your budget there are some great dupes out there that give off similar results.

The Revolution Diamond Lustre Crystal Lipstick is £7 and comes in 6 frosty shades, so there will be a shade for everyone. Plus, you can get a student discount at Revolution by using your Student Beans account which is an added bonus!

Another great frosted lipstick is the Charlotte Tilbury Glowgasm Lips, which costs £22 but you can get a student discount at Charlotte Tilbury too! It’s a frosted pink colour for the ultimate y2k ice queen look.

Mac has some iconic frosted lipstick shades like Angel and Frost, which cost £18.50 but if you purchase from LOOKFANTASTIC instead of directly from Mac you can get a student discount to help you save some money. Mac’s Angel and Frost lipsticks are some of the most highly sought after frosted lipsticks, after Tom Ford’s Balm Frost.

Finally, a super affordable dupe is the Revlon Super Lustrous Lipstick in the shade Pink In The Afternoon which is a super cute frosted pink shade. You can get Revlon lipsticks on LOOKFANTASTIC too, so you’ll be able to get a student discount even though it’s already super affordable.

Whether you love or hate the trend, it’s clear y2k frosted lipstick is here to stay and it’s hard to scroll through TikTok without seeing a y2k makeup look.

For more y2k makeup tips check out a complete guide to LancÃ´me Juicy Tubes and how to pull off 90s style thin eyebrows. 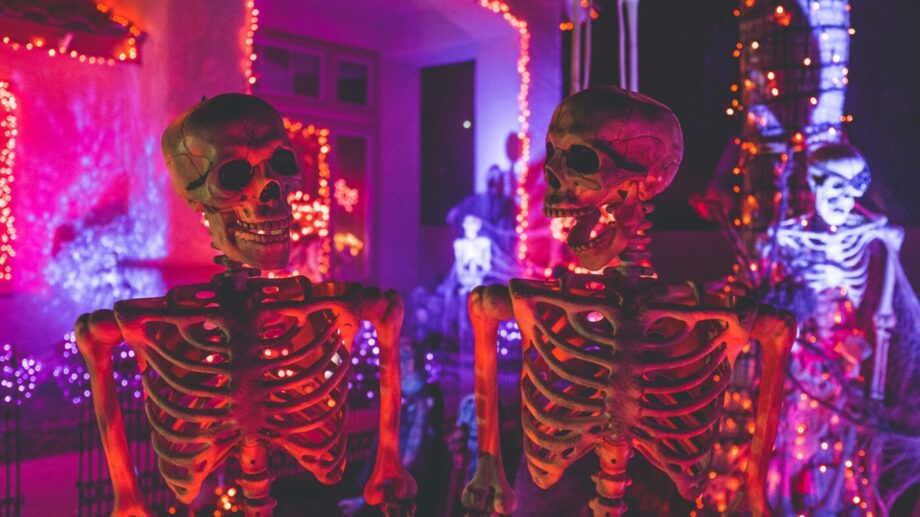 Looking for couples Halloween costume ideas for 2022? There have been some huge pop culture... 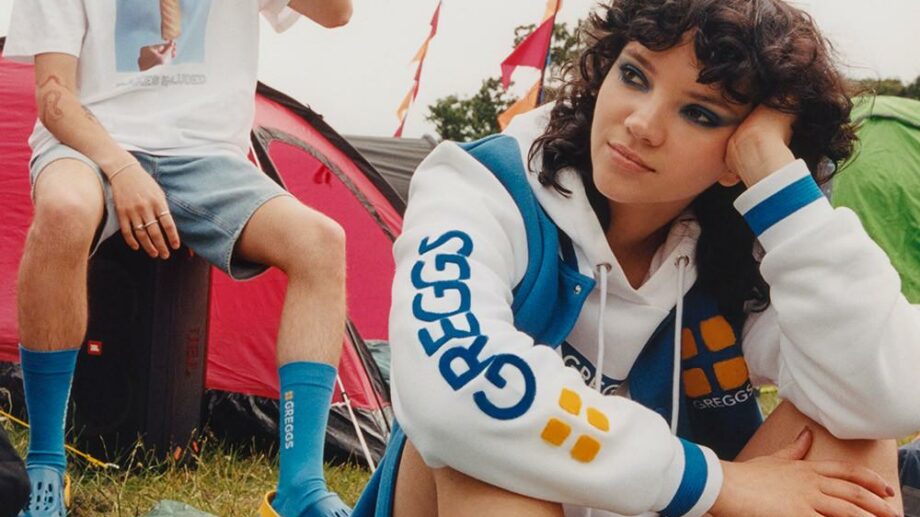 Primark x Greggs is back for round 2. Back in February, Primark and Greggs dropped... Want to achieve the cottagecore aesthetic? Let’s deep-dive into it and how to achieve it...