Stock up on these seven foods the next time you go to Costco.

Between trying to both save money and eat healthier after the first of the year, it can feel extra impossible to do both. Thankfully, Costco is here to save the day!

While the bulk store is known for having great deals year round, certain foods go extra on sale at different times of the year. (Consider our minds blown.) So before you run to Costco, add these items to your list ASAP.

If you’re embracing Veganuary this year, then be sure to grab a bag of Impossible Burgers to help you out. You can get a bag of 10 patties for $14.99 online, and potentially even cheaper in-store. That’s about $1.50, which is much cheaper than their standard price.

Yogurt can have a ton of added sugar, despite being marketed as a healthy snack. Thankfully, Chobani is ahead of the curve with their less added sugar version. Get a 16-count box at Costco for $12! The flavors included are cherry, blueberry, strawberry, and vanilla-cinnamon.

Need a quick breakfast for the mornings you sleep in? Look no further. Costco is offering a box of 12 Jimmy Dean Delights for about $12. The sandwiches include turkey sausage, egg whites, and cheese on an English muffin. $1 breakfasts? Yes please!

Stop paying extra for guac. This deal on prepackaged guacamole is too good to be true. Snag a package of three 10-ounce containers for about $9. Prices may vary slightly from warehouse to warehouse. Plus, there’s no added sugars or preservatives.

Everyone knows mac and cheese is a staple comfort food. Annie’s does it up right, though—their version is equally delicious, but even healthier. You can get a 12-box variety pack of three flavors at Costco for about $14 right now. That’s less than $2 per box!

The S-tier breakfast cereal can be found in college dorms and households alike all across the country. Get two 27-ounce boxes at Costco for $7. It’s the perfect time to stock up, whether you use it for breakfast, baking projects, or even just eat it dry as a snack!

Yep, there’s even more cereal on sale at Costco. Two 35-ounce boxes of Frosted Mini Wheats will only set you back $6, which is practically a steal. There’s never been a better time to start incorporating healthy breakfasts into your routine.

Want to save even more on your next Costco run? Check out these items that are always cheaper when you buy them at Costco!

Here’s How To Get Free Grubhub+ For a Whole Year

Start saving on all your food deliveries ASAP. If you’re still paying delivery fees whenever... 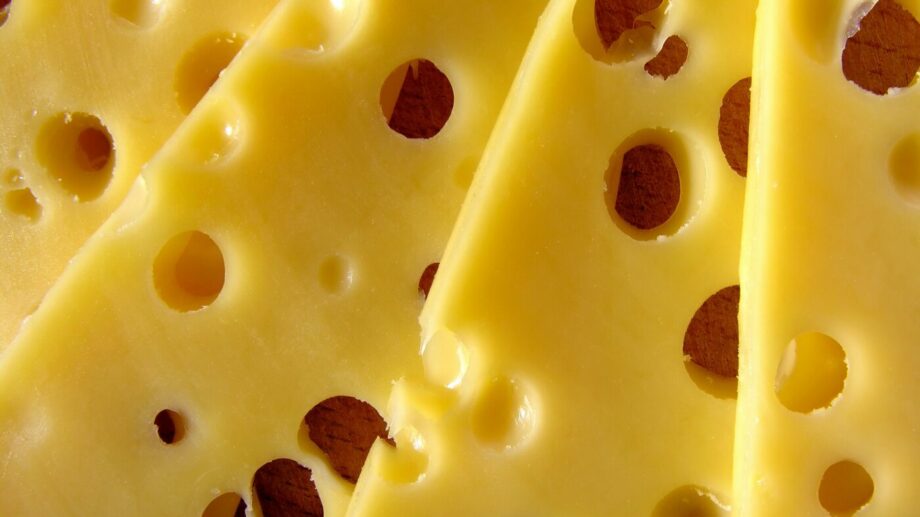 Say cheese! 🧀 The exact science behind getting a good night’s sleep is still something... 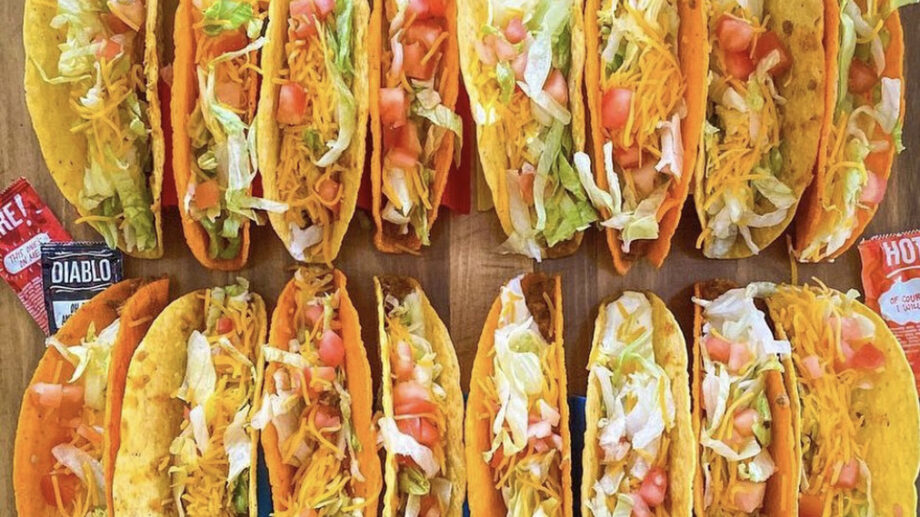