A third (36%) of Gen Z students are having sex at least on a weekly basis. Discourse around matters like safe sex and consent has never been more important for Gen Z. However, an alarming amount of Gen Z admits that the sex education they received at school just was not enough.

A survey of 400 Gen Z’s found almost nine in 10 (87%) think that sex education in schools should be more inclusive. A third (33%) of respondents admitted to never learning about any of the below topics (percentage show those who did learn):

Clearly, a more regulated approach to inclusive sex education in schools is the answer. However, it seems TikTok is filling this void of readily-available sex ed.

Creators like Milly Evans, Sunny Megatron, Katie Haan, and Sy Bernabei are lifting the lid on these under-represented subjects. They’re hoping to offer young people the education they did not receive at school.

TikTok has famously been hailed as Gen Z’s favorite search engine. It’s no surprise that young people are looking to the app with their questions about sex and relationships.

The platform bans sexually explicit content in order to protect its users. However, this ban has put some sex education content at risk of removal. Cleverly, everything under the topic of sex is referenced as seggs or s3x to steer clear of TikTok’s rules.

Milly Evans, accredited sex educator, TikTok creator, and author of HONEST: Everything They Don’t Tell You About Sex, Relationships and Bodies agrees that schools could do better:

“There are many incredible educators who are providing really inclusive, comprehensive relationships and sex education, but unfortunately that’s not true across the board,” said Evans.

“Social media is a really important tool for people to talk about things which might not normally be talked about in mainstream media or education.” Evans elaborated, “Many young people tell me that my TikTok videos are the first time they’ve seen someone talk about sex and relationships for autistic people because it’s just not something that’s covered in a lot of resources.”

“Sometimes it’s still a case of having to adapt advice to work for your specific needs,” she continued. “And other times it’s worth asking educators, charities, or influencers if they can make their advice more inclusive and create the resources you (and probably lots of other people) need.”

When asked about finding reliable sources, Evans said, “It’s important that we get our sex education from lots of people, places and experiences and TikTok is just one of the tools young people can use to get their information.”

Evans did, however, warn about misinformation. “…it’s crucial to seek out reliable educators on social media because there is so much…bad advice out there, particularly when it comes to sexual health and healthy relationships.”

While many Gen Z students did not feel included in their school sex ed, this pattern of under-representation i not going away. Many admit they do not feel represented in tv and movies (42%) or in dating advice they see online (32%).

Young Americans with disabilities were most at risk from feeling ostracized. A whopping 63% admit to not feeling represented (15% did feel represented and 23% were indifferent).

Our study also found 65% do not feel comfortable setting and communicating boundaries with their partners. The theme of consent tops the list of topics young people would like to have learned more about at school.

Diving deeper on matters like open relationships, 8% said they would consider it if their partner wanted one, despite not being actively interested in the idea.

This lack of education around consent could prove dangerous in the long run for those who are not confident setting boundaries.

There’s clearly a disconnect between the current sex ed curriculum and what students are actually hoping to learn from it. Hopefully educators will begin to bridge this gap and provide Gen Z with answers to the questions they’re actually asking.

Dating has changed drastically, but Snapchat might just be helping the problem. And if you are trying to grab a date, check out what experts have to say about crafting your dating profile.

8 Resolutions Students Should Take On In 2023 According To Science

Ring in the new year with a resolution you can actually keep. 🥳 The start... 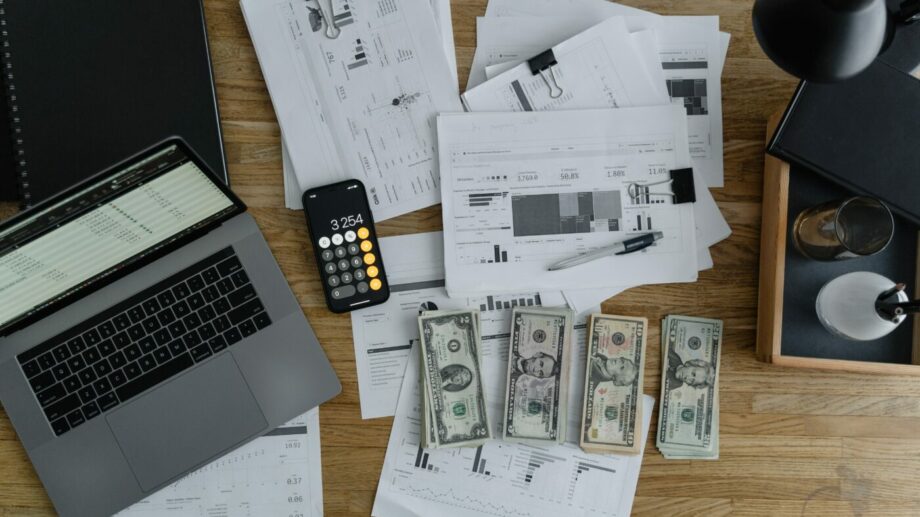 Here’s How To Get $900 Towards Your Energy Bills

Be sure to stay warm this winter. It’s no surprise that, thanks to inflation, energy...

Calling All Students With Jobs: You Could Be Owed A Big Tax Refund

Time to double check your paychecks & W-2s. 💰 Even the IRS can make mistakes....