Grab the perfect gaming headphones for all your adventures.

To completely customize your Logitech G Pro Wireless headset, you’ll utilize the Logitech G Hub app. These headphones will also only work with PC gamers, so console gamers will have to utilize a different pick from the list.

The wired version of the Logitech Pro G Wireless, the Logitech Pro G X has a similar design to its wireless version. It comes with different cables depending on what type of device you’re trying to connect to. PC gamers can still use the USB digital to analog converter, while other gamers can use the 3.5-millimeter cable.

Almost all of the designs on the Logitech Pro G X match the Logitech Pro G Wireless. The detachable microphone, swappable ear cups, and carrying case are all included, as well. While the sound quality can vary depending on the type of connection you’re using, but it’s still one of the most variable options out there.

Thanks to the huge ear cups, all of the controls are housed on the lefthand side. You can cycle through the equalizer and lighting options, too. There’s even a retractable microphone and handy spot to house the USB dongle. All the features mean a shorter battery life for the Logitech G935, though (about 12 hours, or eight with the lighting going full tilt).

Most casual gamers don’t need all the bells and whistles most headsets come with, which is why the Logitech G432 will give you quality sound without spending a fortune. Widely compatible on PCs, PS5, or Xbox Series X, this wired headset will get the job done.

Due to the lower cost of the Logitech G432, you can’t expect a fancy design, but the Logitech logo and signature blue color scheme still make it stylish. This headset still utilizes the 5-millimeter drivers and 7.1 virtual surround sound, so you aren’t sacrificing any audio quality for price.

Shopping for the younger gamers? Logitech kept them in mind when they created the Logitech G435. Coming in a variety of colors, there’s a design that all gamers will love. Thanks to the smaller size, it’s also incredibly lightweight (and made for smaller ears).

Dual-integrated microphones on each ear cup are practical for younger players, but don’t expect the same quality as a traditional boom microphone. The design is even the most sustainable the company makes, with each headset being made from at least 22 percent recycled plastic and eco-friendly packaging.

If you’re looking for a good deal on Logitech gaming headsets, you’re going to want to check out Amazon. They have plenty of different models available, and usually come in at a slightly lower price point than normal. Plus, you can get them fast thanks to our discounted deal on Amazon Prime, available here!

How are we feeling, gamers? Which headset are you going to buy? Sound off and let us know! And be sure to use Student Beans for all your other gaming peripheral needs.

Check out our top free VR games to play right now, along with our rankings for every Jackbox Party Pack! 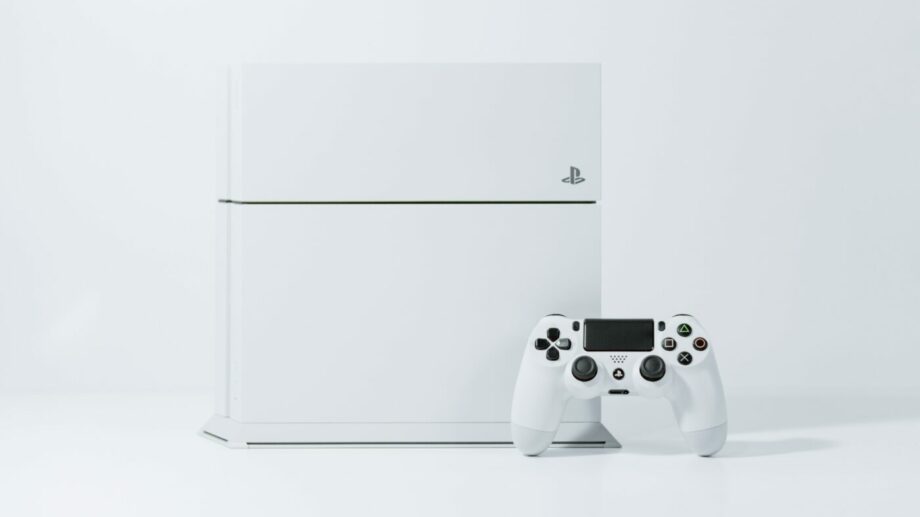 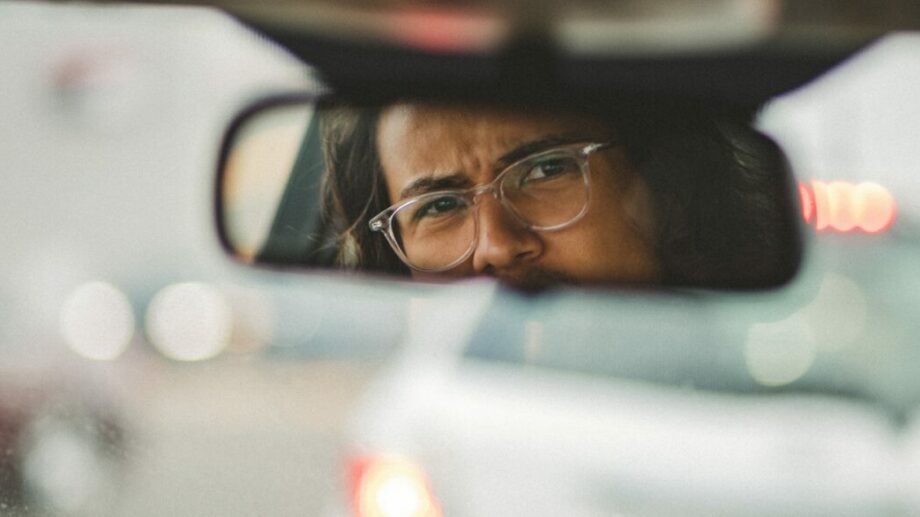