We’ve uncovered the top 10 most popular gaming franchises out there. Let’s dive in.

We all have those games we revisit out of nostalgia, habit, and pure comfort. Perhaps we’re itching for the latest bug fix or remaster to relive our childhood games again.

No matter your reasons for returning to your favourite games, everyone has a go-to without a doubt. But we decided to answer every gamer’s burning question.

What is the most popular gaming franchise?

We’ve uncovered which video game rules the world, by adding up their monthly searches, mentions on social sites such as Reddit and Twitter, plus their Twitch viewers and earnings.

The most popular gaming franchises ranked

This comes as no surprise.

This battle royale-style game has been the center of memes, dances and the like since 2017. It’s got a fan-base spanning all age ranges and is known for notable collaborations with Katy Perry, John Wick, Birds of Prey and much more. Kids love how fast paced and creative it is, while adults thrive in the rage it can cause.

Millennials and beyond have been huge fans of Pokemon since its debut in 1996. From trading playing cards to marveling over Arceus on Nintendo, for many, it’s defined their lives and how they view the world of gaming.

It’s come a long way since the Gameboy Color. It retains many of its old features in a more open-world fashion in recent days too. But whichever version people play, they can’t get enough of the OG anime charm. Even the anxiety that comes with throwing a Pokeball.

We’re not surprised to see Minecraft here either. Though very similar to Terraria (a more battle-focused version of Minecraft), this game is like no other. It’s centered around building, knocking things down, building again…rinse and repeat. All while defending your teWho’d have thought such a simple concept would earn it the title of best-selling video game of all time? To date, it’s sold 238 million copies, and has 140 million active users!

This free-to-play strategy game resonated with fantasy fans all over the world.

The concept is quite simple. You play in teams of five who face off to infiltrate one another’s base. Choose from over 140 champions to make epic plays, secure kills, and takedown towers as you battle your way to victory.

League doesn’t force players to pay to win or tempt them with expensive upgrades. It’s a cult-classic and highly accessible.

If League of Legends and Fortnite’s developers worked together, you get PUBG. It has many of the classic battle royale elements with a vast range of weapons to satsify all fighting styles.

There are three main modes of play: solo, duo and squad, with the latter letting you team up with three other players for a team of four. All we’ll say is it’s not for the faint-hearted, but its challenging gameplay certainly earned it a spot on number 5.

The UK, USA and Canada all love Roblox

Roblox isn’t a single game. If anything, it’s almost like a server of tons upon tons of games created by users all over the world.

Its main purpose is to make other games within it. The game encourages building, coding and development, making previously inaccessible skills available to players of all ages.

Minecraft is huge in Japan

You’d think Pokemon would be the most popular, given it was developed there. But actually, the block-building game of Minecraft takes the top spot. It gets searched for 368,000 times a month on average. Perhaps Pokemon devs need to take notes!?

That’s gotta catch them all’ in German.

There were 2,740,000 Germans searching for it every month, showing the appeal hasn’t faded for Germans since its release back in 1996.

It’s a game that keeps on giving. While initial gameplay is fairly simple (you just move around a map, catch Pokemon and fight some gym leaders), for more advanced players things can get really deep.

There is a huge area to explore, skills to unlock, badges to achieve, and a total of 898 Pokemon to capture and evolve to their fullest ability. Pokemon Legends: Arceus has even been compared to the likes of Zelda: Breath of the Wild, thanks to its open-world exploration, food, items and crafting.

Want to play the world’s most popular games?

If you’re itching to get your hands on one of the games we’ve mentioned, or you’ve got another favourite that you think deserves more recognition, we can help you get it for cheaper.

We offer great student discounts on a huge range of consoles, games and accessories including Nintendo Switch discounts, making it easier than ever for you to put off your uni work and do something much, much more fun. Check out our student games and tech discounts on Student Beans. 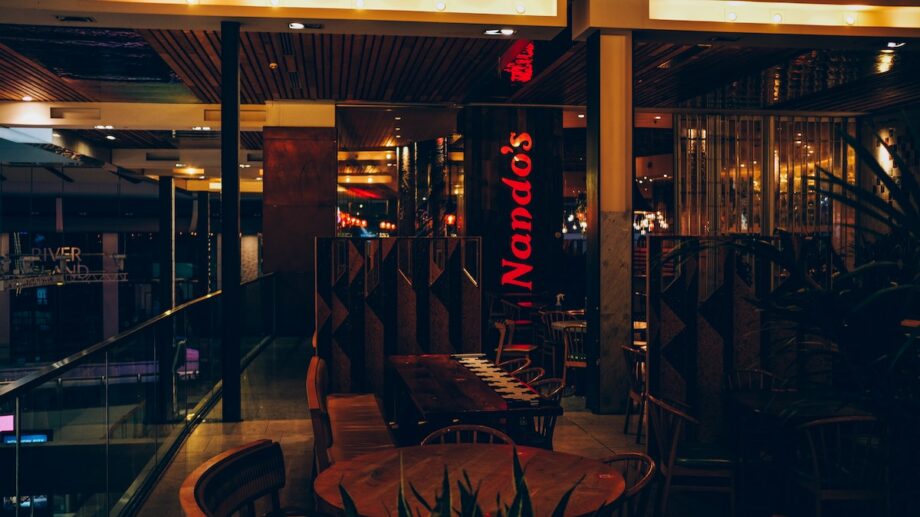 These Free & Cheap Food Hacks Will Save You Serious £££

Cutting back on costs is at the forefront of everyone’s minds lately. Here are a... 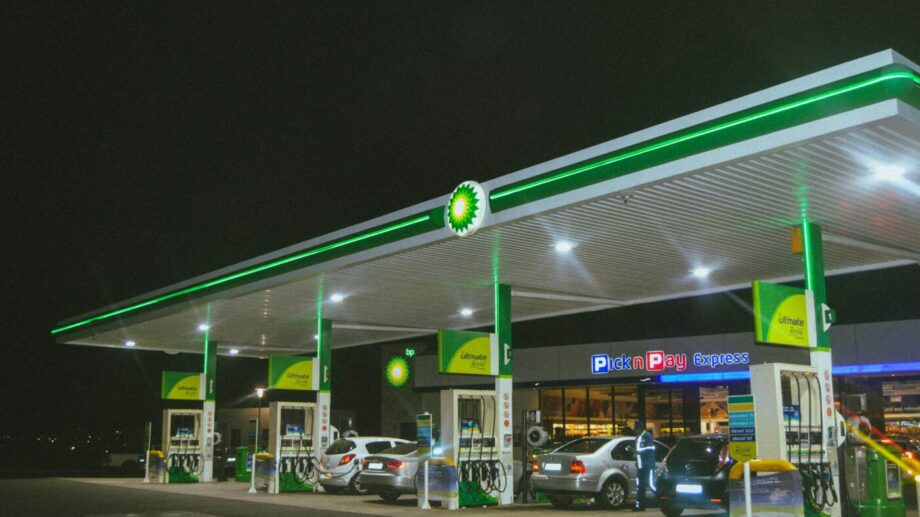 Get £100s Every Year Just For Shopping & Buying Petrol

If you drive often, you could now regularly earn the cost of petrol back. Driving... 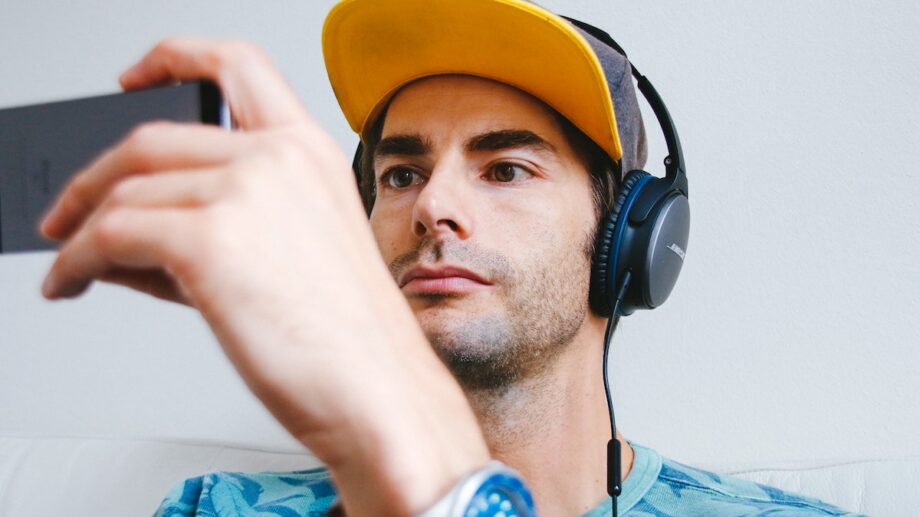 Looking for new, fun, and unusual side hustles for extra cash? You’re gonna love these...