With limited accommodation and rising rent fees, those in higher education are scrambling to secure a home and keep up with bills — what can be done about it?

Rising rent prices and increasing competition for affordable accommodation have left UK students battling for housing options. In fact, a third (31%) admit to facing housing insecurity, struggling to secure themselves a place to stay for their studies.

A fifth (20%) of students said they almost found themselves with nowhere to live, whilst 11% revealed they had faced homelessness, continuing their studies without a permanent residence.

Rising rent prices and increasing competition for affordable accommodation have left UK students battling for options during the housing crisis. In fact, a third (31%) admit to facing housing insecurity, finding themselves without a place to stay during or whilst preparing for their studies.

A fifth (20%) of students said they almost found themselves with nowhere to live, whilst 11% revealed they had faced homelessness, finding themselves without a permanent residence at some point during or whilst preparing for their studies.

Lack of affordable housing is driving UK students to homelessness

The cost of living crisis has been a leading factor behind housing insecurity concerns for those in higher education.

Speaking to young people who admitted to being without a home at some point during their studies, affordable options and short-term tenancies were the greatest causes of homelessness:

Homeless students forced to couch surf, rent Airbnbs and sleep in their cars

1 in 10 students are being forced to find alternative accommodations after being unable to secure stable housing at university.

Half of these students admitted to couch surfing to get by, preferring to rely on the generosity of friends than returning to their family home to live with parents.

A fifth have also resorted to living in hotels and Airbnb’s to ensure a roof over their heads, while almost one in 10 have had to turn their cars into their home.

Two-in-five students say they have let a friend couch surf at their place because they had nowhere else to go.

14% say that this was a long-term arrangement, with their sofa surfing friend staying with them for longer than a week.

With such a high percentage of students admitting to offering their place for a friend in need, the concept of sofa surfing has worryingly become normalised amongst young people.

As such, 42% of students say they wouldn’t class a couch surfer as being homeless, playing down the severity of hidden homelessness.

Throughout the cost of living crisis, university students have been facing a crisis of their own, struggling to access affordable housing.

Whilst university accommodation exists to provide a solution to this problem, many students are pushing back, revealing the many issues they faced from their university offered housing.

One third (32%) admitted their accommodation was more expensive than they first anticipated, however 10% revealed their rent increased in price after they’d chosen it, putting a strain on their student budgets.

For some, the accommodation offered was substandard, but not because of the cost.

13% said they were left scrambling at the start of the academic year as their university left it till the very last minute to confirm their accommodation.

One in twenty said the accommodation they were offered was at least an hour’s commute from their campus while a different 5% said that their university failed to offer any accommodation, despite saying they would.

Students put onus on government to support them

Of those who pay rent, 34% of students are not confident they’ll be able to afford their rent over the next year as student budgets continue to be stretched.

Despite the collective student struggle, there has been little blanket support for those in higher education.

Whilst some universities like Warwick and Birmingham have started rolling out cost of living support schemes for their respective students, 70% of students say it’s the government’s responsibility to support them. Just 19% said the onus is on universities.

As a part of our latest campaign, Student Beans is calling on the government to launch a young person’s crisis package that supports those who are struggling the most with the rising costs of living.

The gap between means-tested student finance payouts and ever-increasing living costs is growing at a rapid rate, and students are looking to the government to provide additional financial support. This is why we are encouraging support on our government petition, which aims to support those in some of the most financially vulnerable positions.

By including students in the Cost of Living Payments scheme, students will be given the much needed boost they need to get through the difficult winter months, especially as they face struggles securing the subsequent year’s accommodation. 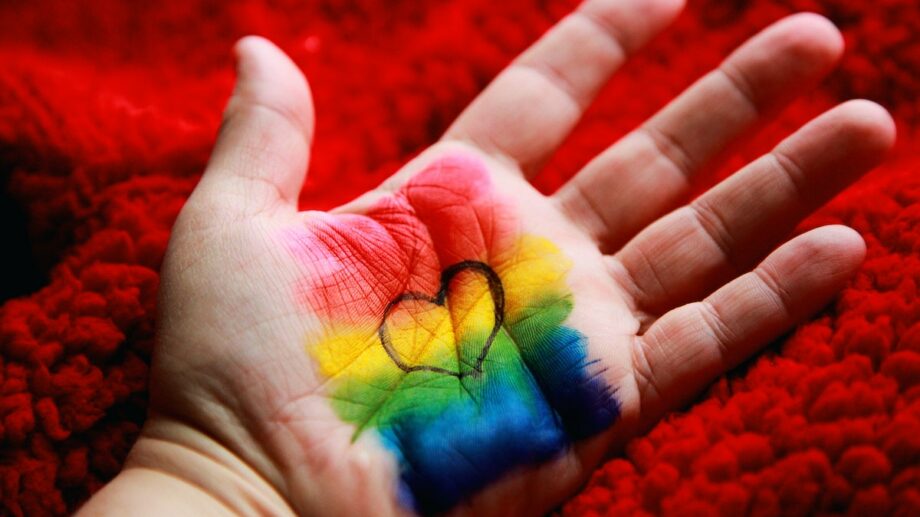 LGBT Content Could Be Removed From The School Curriculum

A petition to remove LGBT content from the primary school curriculum has received well over... 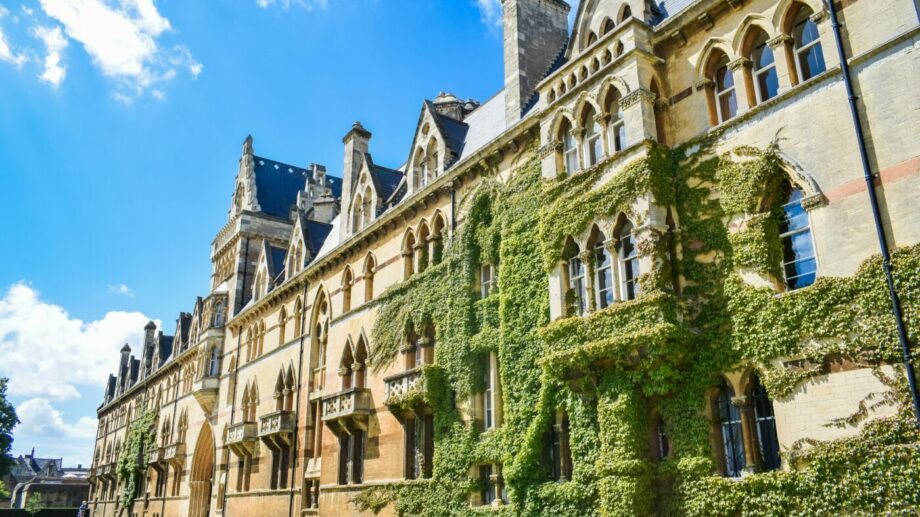 The cost of living crisis has hit hard, but the vice-chancellors of the UK’s universities...