Bring people together with these awesome games to play with friends, family or your streaming community.

Community games are a great way to connect with your audience. Like to stream and play games with your community? There are so many good choices, some of which are more challenging than others. Finding the right game can really amplify the connection factor within your community, help you meet new people, and most importantly — have lots of fun!

We’ve got a mix of tough and wholesome games, so there’s something for everyone to enjoy. They’re great choices for weekly community nights or even charity streaming games too! Below are some of the top community games to play with lots of people for a stream, or simply enjoy locally with friends and family.

Need to upgrade your gaming gear? We’ve got a sweet deal with Logitech G to get you the perfect gaming setup. Get a 25% student discount off Logitech G items with Student Beans.

Love Norse mythology and survival games? Then you and up to 10 friends are going to love Valheim. The main objective of the game is to kill the five bosses located in different areas of the game. To summon each boss, players must travel to each boss’ altar and give a specific item as an offering. Craft weapons and armour and take down these bosses (plus tons of monsters) in this dangerous yet wonderfully mythical world. It’s way more fun with friends, and you can use a private server to keep your circle close.

It’s a very “watchable” game too, so expect some decent numbers if you plan on streaming it.

A game of cuteness and chaos, Fall Guys recently became cross-platform, meaning you can play with pals with other consoles. Fight your way through various obstacles, watch your characters fall and fail in the funniest of ways, and enjoy raking in the achievements and having a fashion show with your avatar.

To connect with others, use the Show Selector feature on the main menu, which allows players to customise their Fall Guys match. From there, they make a room in the custom show tab and send the five-character password to the friends they want to invite.

Rising FX on YouTube does an amazing job at explaining if you need a step-by-step video:

Borderlands is considered a bit of a classic. This shoot-em-up is full of action, is a serious upgrade from its predecessors and offers tons of content for players to experience. The world is far bigger this time — and the weapons are certainly bigger and wackier than ever before.

What’s interesting about previous Borderlands games is that loot was shared in co-op, but in Borderlands 3, you can have your own private arsenal of gear, which works great for different playstyles. Look for “Coopetition mode” when playing online with others.

Want something a little more down-to-earth to play co-op? Look no further than Animal Crossing. This classic had a revamp in the form of New Horizons and comes with tons of wholesome content we love.

It starts off by being on a remote island, where you have to perform some pretty therapeutic tasks like foraging (in the form of shaking trees for fruit), decorating your home (our New Horizons island ideas will get you inspired), and mining for wood and other materials. It’s pretty cute, and you can even visit your friend’s islands to hang out.

Want to invite your friends? Simply head to the airport and follow the instructions. Your pals will be limited to what they can do (unless you label them “best friend”). You can get things like a chat system with that too, which really helps with communication on different parts of the island.

Type of co-op: Online and local

If you and a pal can stream Portal 2 (or simply play off-stream for your own enjoyment), then you’re in for an amazing experience. Co-op on Portal 2 is especially challenging compared to solo runs, but that’s what makes it fun (and sometimes hilarious). You’ll control a robot each and have to work together to complete the various levels, but if one of you jumps or opens a portal too early or late, you’ll have to start the process all over to solve a puzzle! Dunk your pal in deadly goo for revenge, just don’t rage at each other, yeah?

Type of co-op: Online and local

Traditionally a solo game, Sea of Thieves can be just as fun to play with your friends and online community. You can sail Galleons with up to four people, so just make a shoutout on your social pages and find enough people to play with. Hunt down treasure, make a ton of money and fight some scary-looking Krakens.

One thing we will note is that they announced the closure of PvP servers. This may well work in favour of those who simply want to enjoy a PvE style of play and love to grind through levels, but we thought we’d include that tidbit just in case.

Destiny has been going for years and shows no sign of slowing down. This sci-fi epic encourages multi-player and has some seriously fun and intuitive shooting mechanics and loot to hunt down.

Join others in raids of up to six people, or join in on a public event when they (literally) fall out of the sky. We will inform you that the actual story of Destiny is quite short, but it’s suited to those that want to grind for the best equipment and shoot things down with ease. So, if your dream is to become a guardian of the galaxy with your pals, then look no further.

Arguably one of the best Battle Royale-style games out there that’s free to play, Fortnite is utter chaos. Complete weekly challenges with your community and fend off enemies together. There’s a wide range of weapons to find, absolutely tons of skins (some of your favourite shows and celebs included!), extremely rare loot, plus a creative mode where players can redesign their games and maps for other loopers to play online.

We simply encourage you to enjoy the game. We know it can get rage-y, but play nice. Your community will thank you for it.

What community game are you considering? Don’t forget to check out or Logitech G student discount to get the best gaming gear for a competitive edge and a fantastic gaming experience.

This is a sponsored post in partnership with Logitech G. 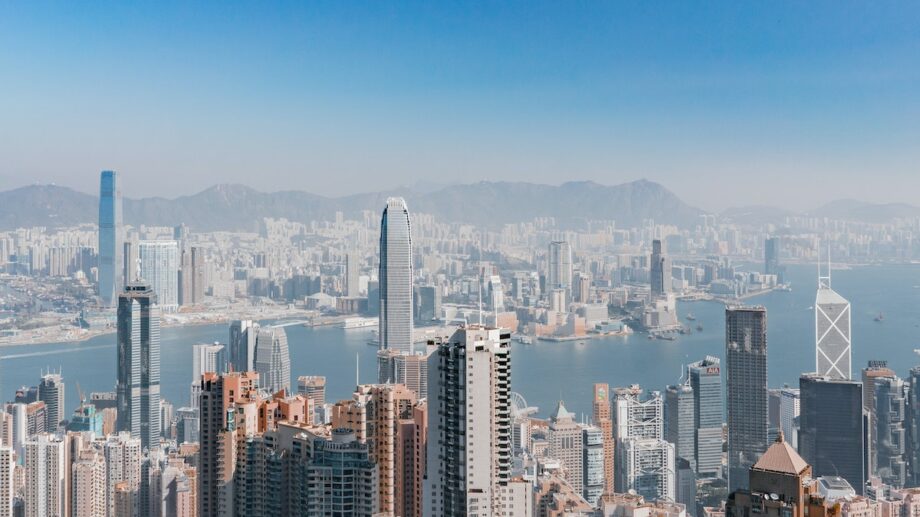 Hong Kong Is Giving Away 500,000 FREE Flights To Get Tourists Back

Want to visit a land rich in history and dazzling skyscrapers? You might just have... 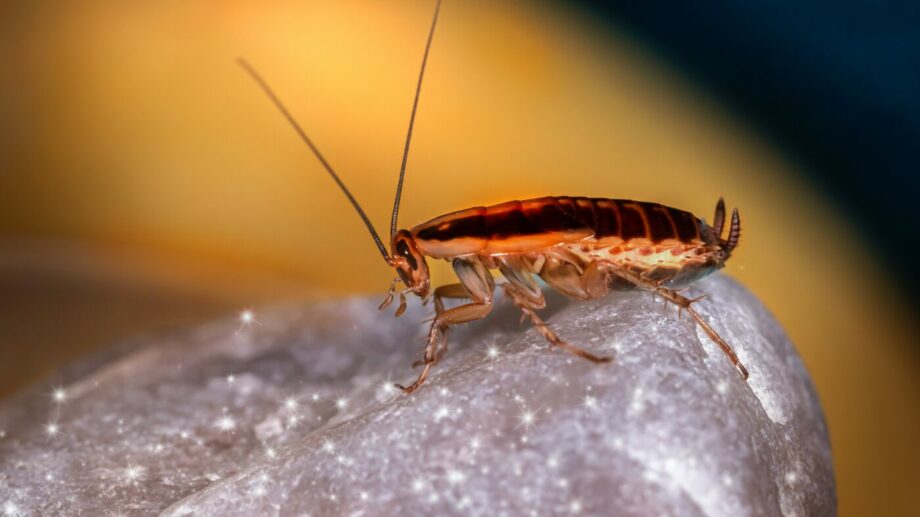 Choose revenge this Valentine’s Day. Whether you’re celebrating Galentine’s, in a relationship or just don’t... 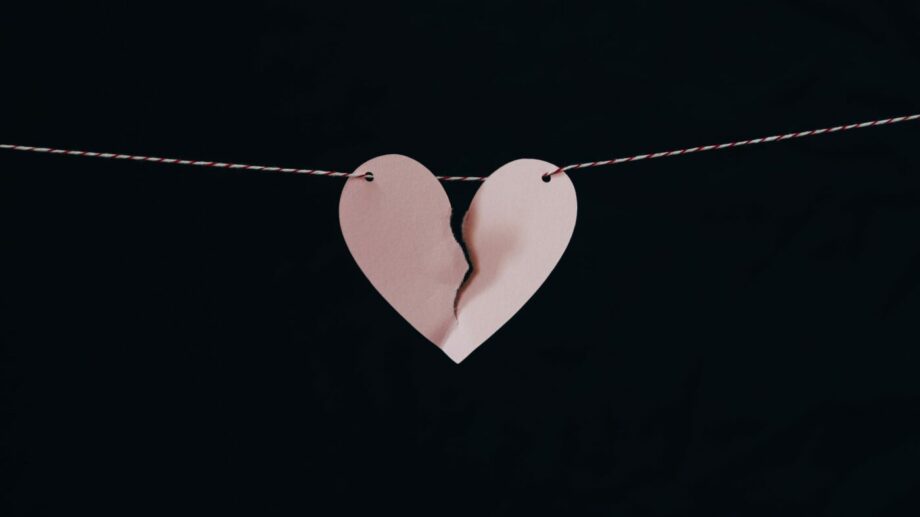 How To Break Up With Someone Without Hurting Them

Everything was going so well — but things have changed. Find out how to break...