Recently, McDonald’s took to Twitter to ask fans which discontinued menu item they wanted to see make a comeback. Their pinned tweet, which simply read, “bring back…” garnered a wide variety of responses.

While some took it as a chance to remind McDonald’s of their past McFailures, (Fish McBites and the McPizza, to name a few) it also showed just how nostalgic some fans were for menu items long forgotten. One of the biggest contenders was the McSnack Wrap, which is still sold in Canada.

Another popular request was the McSalad Shakers, especially since McDonald’s currently has no salad items on their menu. The winning menu choice, however, is now back for a limited time.

Discontinued in early 2022, McDonalds dropped breakfast wraps and breakfast bagels from their menu. The chain said the reason these items got the boot was because the McMuffin was the most popular item when it came to on the go breakfast choices.

Now, for a limited time, the Breakfast Bagel is back on the McDonald’s menu.

If you’re trying to decide which Breakfast Bagel to get from the fast food chain, here are your options:

While McDonald’s hasn’t said when the Breakfast Bagel is going to be back on the menu or for how long, fans are already excited to get their hands on this beloved breakfast sandwich once again.

Want even more food deals? Check out what’s the best cheesecake spot in your state, and find out where to get free food for the whole month of August. 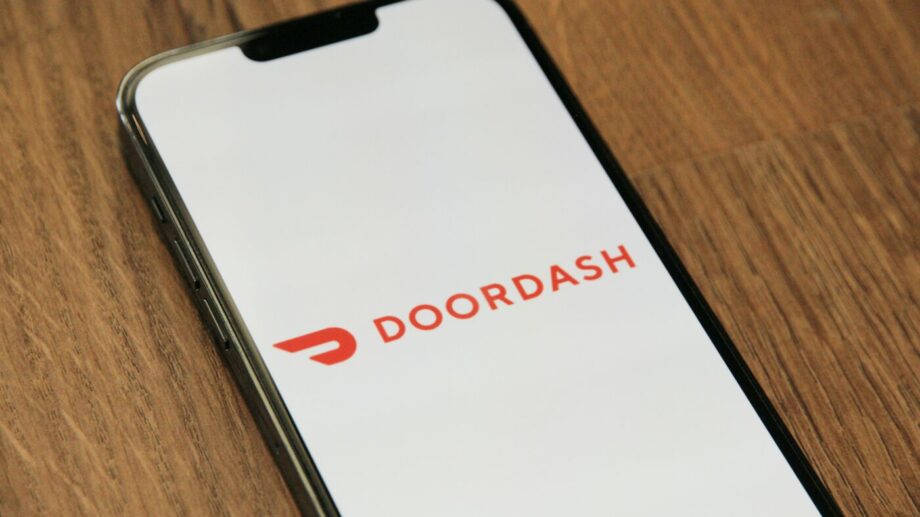 DoorDash is expanding to more than just takeout 🍟 While you’re probably used to scrolling... 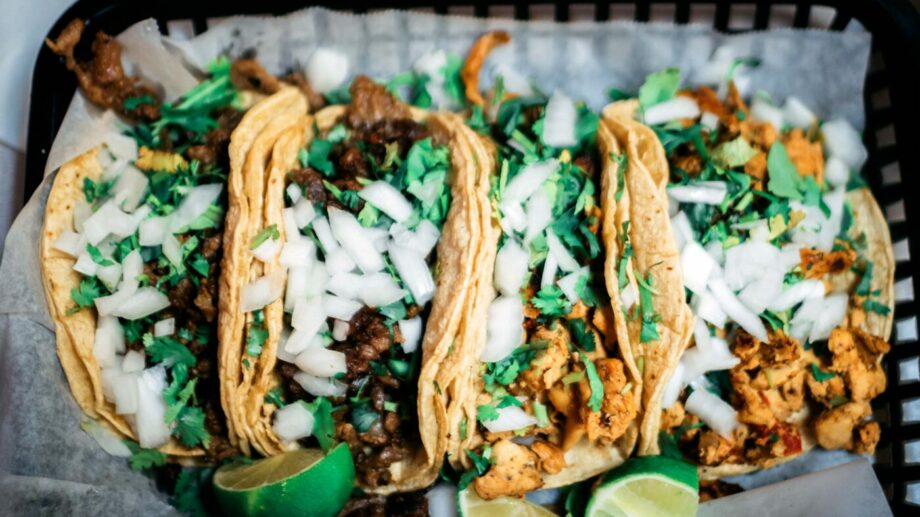 Become a Taco Trailblazer 🌮 If you’ve ever dreamed of getting paid to review some... 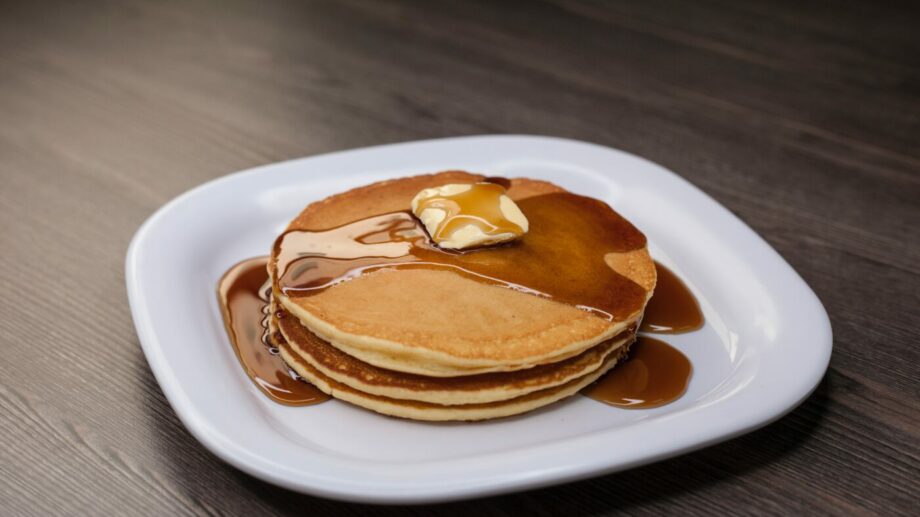 IHOP’s HUGE $5 Big Breakfast Combo Is Back For October

Breakfast of champions 🥞 Running on a morning meal of coffee and a splash of...