Cyber Monday is one of the biggest days of the year when it comes to tech savings. Cyber Monday falls the weekend after Black Friday and is traditionally a time to save on tech products such as TVs, laptops or phones, as tech products will be drastically reduced, so if you’re eyeing up some new tech products you might want to hold off until Cyber Monday.

Cyber Monday is a relatively new phenomenon in the UK at least, which has only got bigger and bigger each year and we can expect the Cyber Monday deals this year to be bigger and better than ever.

Of course, we’re a while away from Black Friday and Cyber Monday just yet, as the events take place in November every year, but we’ve got all the info you need to know about what to expect in the Cyber Monday sales and how to score some serious bargains.

When is Cyber Monday?

If you’re looking for the best deals, here are some of the brands you’ll want to keep an eye on as they’ll be sure to be slashing prices throughout the whole month of November.

A lot of brands tend to keep quiet on their Cyber Monday offerings until a few days before, but based on previous years here are some of the things we can expect to see discounted on Cyber Monday this year:

Put together a wishlist of potential items you need or are interested in and keep a note of their current prices now, so you can see how much they’re reduced by when the big day comes. If you know you want a new TV or laptop but aren’t sure of the specifics, get researching different models and check out the reviews to see what items are worth investing in and what’s trending among other people. Best-selling models are likely to see big price reductions, so it’s good to get an idea of what you think you’d like to buy and if the reviews are good ahead of the sales.

Shop a year behind

A lot of the products that are going to be heavily discounted are often to make way for the new products that will be arriving for 2023. However, there’s usually very little difference between models released just a year or so apart, so instead of looking at the latest 2022 model, compare to the 2021 model and see if you actually need to spend the extra cash for the newer model.

iPhones are a great example of this as in recent years there haven’t been huge changes between the iPhone 11-14 models and unless you’re using your phone for professional photography or for work, you probably don’t need the most expensive iPhone 14 if you just want a phone for social media and staying in touch. Instead, look for deals on the iPhone 13 which is now a year old, but still a great phone with little difference from the 14.

Focus on price rather than savings

Retailers are clever and can be deceiving when it comes to advertising their Cyber Monday and Black Friday discounts. The wording can sometimes be confusing or designed to make it seem like you’re saving a lot more money than you actually are.

Make a note of how much products you’re interested in cost before the sales start, so you can compare the original price to the price they’re being advertised at during the sales.

You might also feel pressured to shop in the sales because you think you’re getting a great deal, but 30% off might not actually be as big a saving as you think it is, so it’s important to look at the final price rather than the saving percentage.

The end of the year is a huge time for sales, and Boxing Day sales at the end of December and New Year sales at the start of January will also see some huge discounts across tech, homeware and clothing products. Unless you’re shopping during Black Friday week for Christmas, think about whether you actually need to get these products right now.

There might be better deals later on in the year, and Boxing Day sales infamously slash the cost of desirable Christmas presents almost immediately after the event is over, so if you’re not desperate to buy something over Black Friday and Cyber Monday, it might be worth waiting.

While traditionally Black Friday was just one day where you could hit the sales, over the years it’s spread to become more of a monthly tradition, with many brands offering early Black Friday deals before the big day creeps up.

You can expect to find a huge amount of deals across the whole Black Friday and Cyber Monday weekend, but the key difference between the two days is that Cyber Monday has a huge focus on tech products and tech savings on everything from TVs to microwaves to hoovers or hair straighteners. Black Friday will have some big deals too, but you’ll be more likely to find better deals on items such as clothes, shoes, furniture and other everyday items on Black Friday, whereas the best tech deals will probably be saved for Cyber Monday.

Don’t forget to check out Student Beans regularly throughout November to keep an eye out on all of our amazing Black Friday and Cyber Monday discounts that we’ll be running to help you save even more on the tech and clothes that you’re eyeing up. 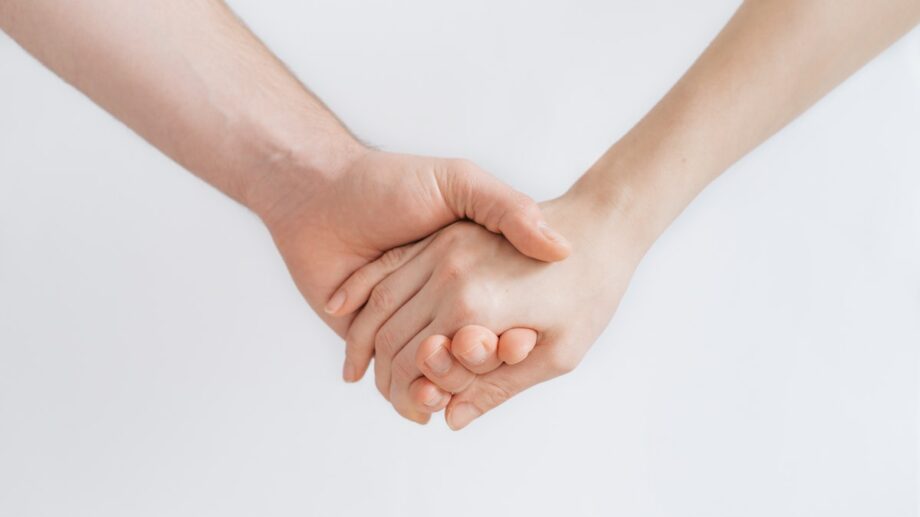 Thousands Of UK Students Can Claim Over £26,000 A Year In Support

Have a learning difficulty, health problem or disability? You could be eligible for further financial... 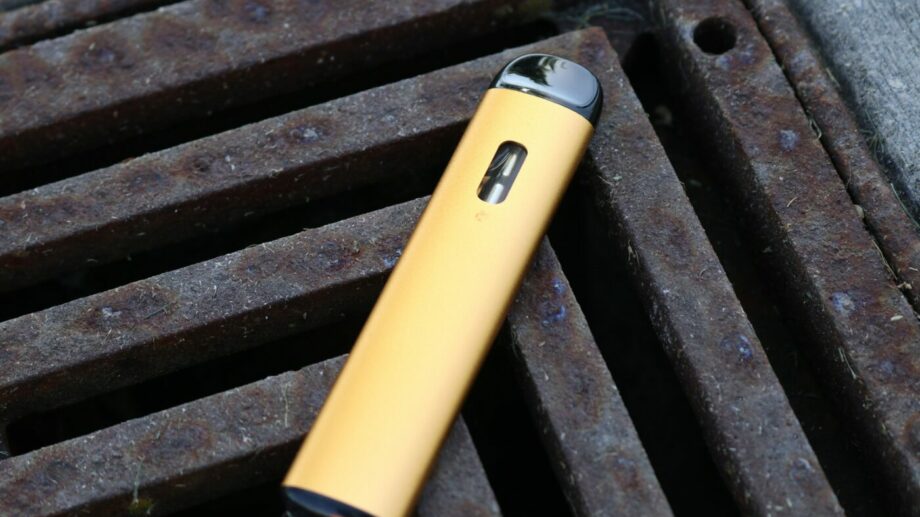 New research has shown that over a quarter of university students are addicted to Elf...