There are so many VR games to choose from, and Oculus Quest 2 games have proven to be a real hit. VR games are popular because they can take you to a dream world, over the mountains, deep into the sea and dare we say it, a nightmare! It’s an immersive experience like no other.

Want to know what games to get for your Oculus Quest 2? We’ve got a ton of variety here to choose from, whether you want to know about the best new and upcoming VR games for the Quest 2 for 2022 or you’re just keen on knowing more about what’s out there to play.

Awarded VR Game of the Year, this first-person VR game is packed with tons of magic-based combat against other players online in stunning battle arenas. Choose from an arson of wands and combat with others to increase your skills. Practice against NPCs and AI opponents to hone your magic-casting combat skills, then take on the online world to show them what you’re made of!

Want to play with friends? Wands is a cross-platform game, meaning they don’t have to have the Oculus Quest 2 to play with you.

There’s a strong chance you’ll have heard of Beat Saber when hearing the word VR. Beat Saber is sort of what it sounds like. You have dual light sabres and you have to hitboxes in time to the beat. You can choose from a variety of upbeat songs and challenge your pals’ musical rhythm to see who can get the highest score.

Available on the VR Oculus Quest 2, get Beat Saber for a truly fun party VR game.

Thought about a DJ career then shrugged it off? Electronauts is an Oculus Quest 2 game that let’s you live your DJ dreams in an outer space-like setting. Create all kinds of beats with up to 80 tracks from tons of famous artists across a variety of genres like EDM, trap, dubstep, hip hop and more.

You’ve got 8 digital instruments to work with that allow you to sequence songs, make loops, mash up and layer all of your favourite tracks. You have complete control with Electronauts!

Until You Fall is a game often talked about when it comes to VR games. You gotta fight for your life when it comes to this game. Go on the offense, defense and even cast magical spells towards monstrous enemies. Select from one-hand and two-hand weapons depending on your playstyle and discover the mysteries of the world you’ve been transported to. No two levels are the same either, thanks to their randomised instances.

Just remember that every enemy has a guard meter that must first be diminished before you have a limited time to hack away at their health and it fills up again. Practice makes perfect.

If you’re into your FPS games then Zero Caliber: Reloaded is the one for you. Not for the faint-hearted, you’ve got to traverse a dystopian-like America as a soldier. There are over 20 story-driven missions to complete, all in the hopes of saving humankind (and rising the ranks).

It’s not just all shooting either. In fact, the game can get quite physical. Climb objects, terrain and swing from ledge to ledge. While this may sound daunting, it certainly gives you variety.

Think you’ve got what it takes with shoot ’em ups? Try out their survival mode to see how long you can survive against enemy encounters. Challenge your friends to it too, or join them.

Golf+ is one of the best VR golf games out there. Play real-world courses with friends in the comfort of your own home, hang out at “Topgolf” to enjoy a night of music and games.

In campaign mode, you have to complete 4 courses in either beginner or pro modes. Pro mode offers less guidance on where you should be putting but is otherwise pretty much the same  (we recommend beginner mode to get the hang of things!). In order to move to the next course in the campaign, you need to get Par or below for the level you play. Simple! Sort of…

Up for a challenge? Try Pro Putt mode, where you can give yourself the challenge of putting some challenging courses.

Where can I buy an Oculus Quest 2?

Oculus Quest 2 VR sets are readily available at most games and tech stores. We offer a student discount to get you the Oculus Quest 2 for less! Check out these various storage options you can get:

Check out our Zatu student discount to get your hands on an Oculus Quest 2 headset for less!

How to connect Oculus Quest 2 to TV

To stop casting, follow the steps again until you reach a menu that says “Stop casting”, or simply turn the devices off.

How to charge Oculus Quest 2 controllers

Simply take the battery cover off by sliding it out and pop in the rechargeable AA batteries. Then, you’ll need to slide the Oculus Quest 2 controllers into their charging stations. You’ll know you’ve done it right when the light turns green (indicating it’s fully charged).

How long does an Oculus Quest 2 take to charge?

It takes around 2 to 2.5 hours to fully charge. If you can’t wait any longer or got a party game going, it is possible to play on the Oculus Quest 2 while it charges.

How to buy games for Oculus Quest 2

It’s easy to buy games for your Oculus Quest 2. Simply download them from your phone (some of them are free!), or you can check out the PlayStation, Steam and Oculus stores. You can shop Oculus Quest 2 party games, solo games and much more.

We offer Fanatical student discounts to get games on the Oculus Quest 2, plus the best student tech deals and student gadget discounts. Plus, they have tons of offers of their own too! 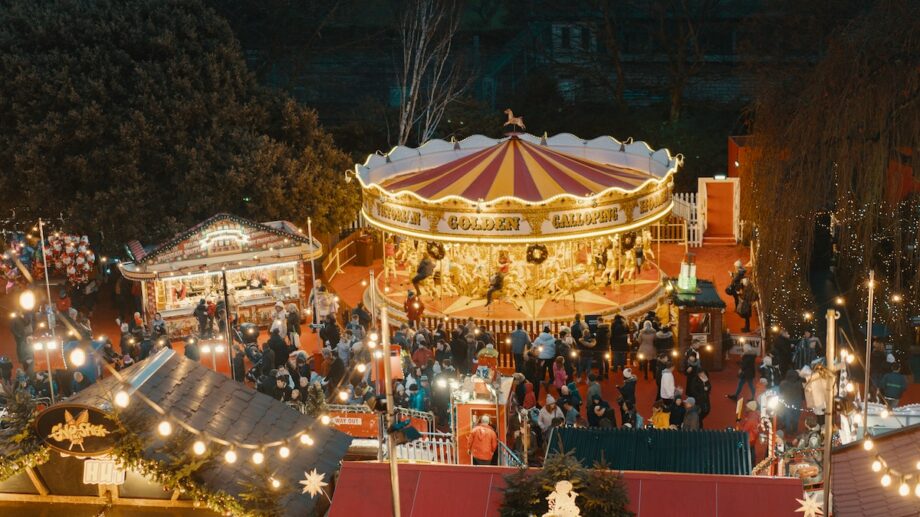 The Edinburgh Christmas Market is under new management. Here’s what to expect in 2022. After... 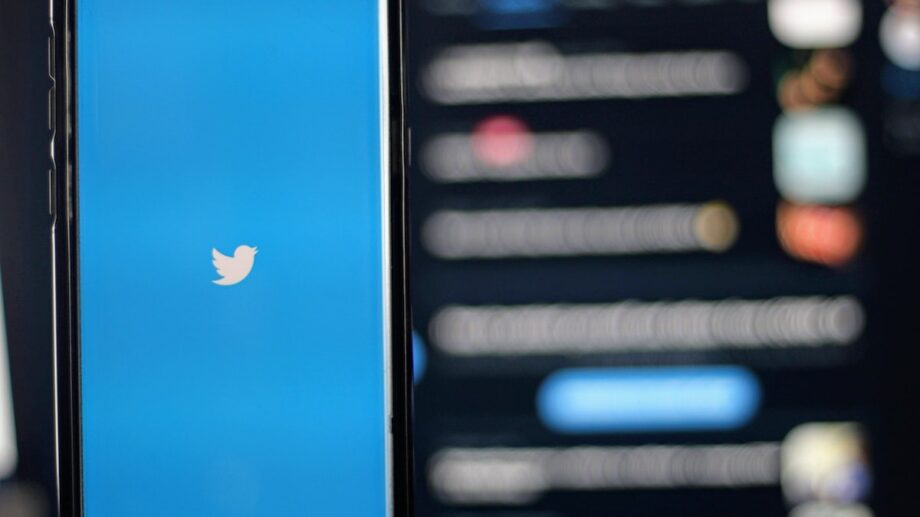 Are Elon Musk’s Latest Moves For Clout — Or Something Far Worse?

From mass-firings to unbanning problematic figures, how will this impact the Twitterverse and beyond? TW:... 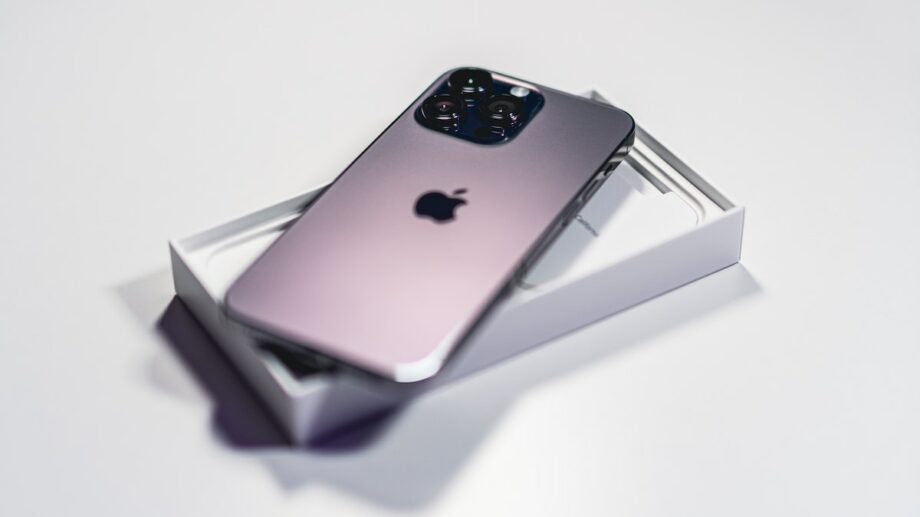 Need a new phone but can’t get one right now? You may be in luck....